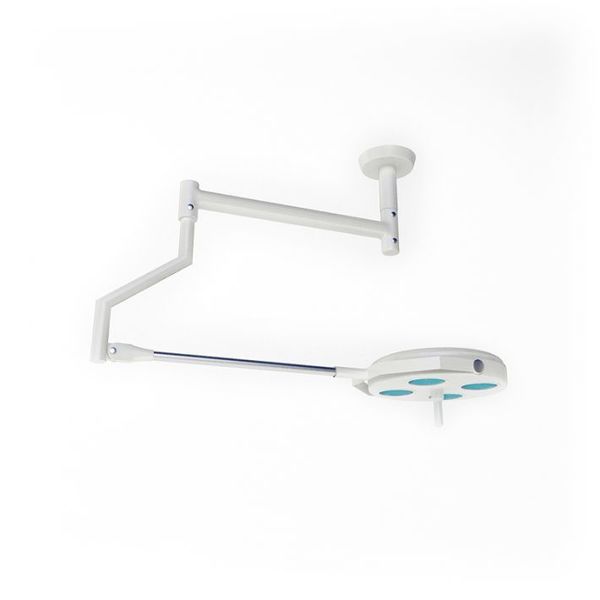 Ask a question about this product

Please note: It can take up to 12 hours to generate the download link for Evermotion products.
If you need the product fast, please send a message before ordering to ask for the delivery time.

There have been no reviews